The countdown has begun to the biggest classic off-road event of the year… and it’s all eyes on the Telford International Centre, which will once again host the two-day Classic Dirt Bike Show, sponsored by Hagon Shocks.

The event takes place across the weekend of February 18-19, with one of the star guests having been confirmed as Honda’s MXGP general manager Roger Harvey who is a motocross veteran and 1983 British 125 champion.

After a riding career spanning nearly two decades, Harvey managed the Castrol Honda British and World Supersport Championship team, playing a key role in the development of the Isle of Man TT Fireblade with John McGuinness. He soon returned to the dirt, however, heading up Honda’s motocross programme, a role he still holds. 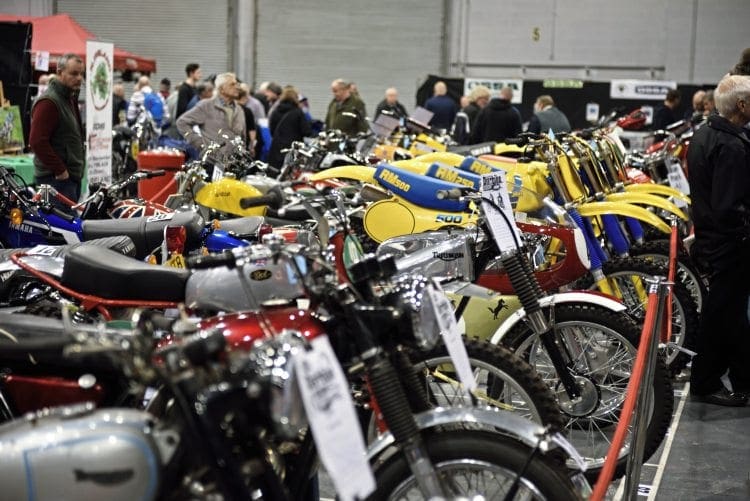 Duke Video is the world’s biggest distributor of motorsport entertainment, and visitors will get the chance to hear about its history along with Peter’s stories about his legendary father and tales from his own life within the sport.

Roger will be joining AMCA general manager Suzanne Potts on the main stage on Saturday afternoon to present the trophies to the winners of the AMCA British Classic MX Championship, sponsored by Classic Dirt Bike. 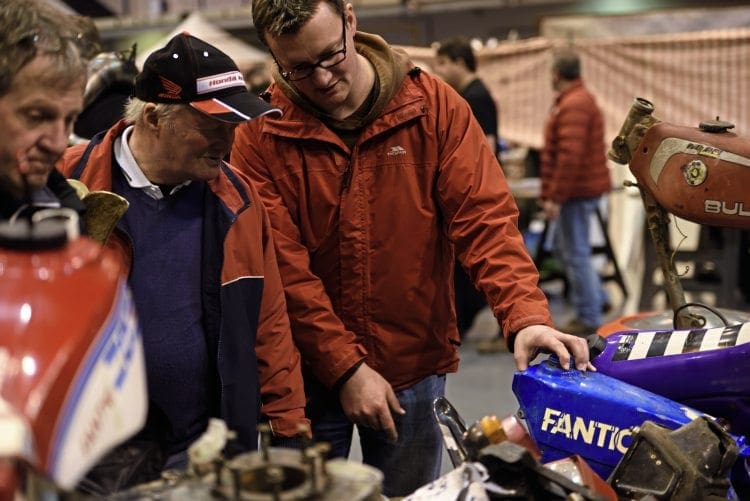 Clubs and private entrants will pack into the venue once again, bringing together the most fascinating collection of historic off-road machines you’ll find under one roof. They will be joined by a raft of traders offering everything from parts and spares through to accessories and riding kit, plus project bikes… if you’re tempted.

There are also some incredible and rare race examples set to go on display, including a 1957 V8 Moto Guzzi and 1964 500 GP Bianchi, courtesy of the Sammy Miller Museum.

Discount advance tickets are now on sale, with a one-day adult pass costing just £11 – a £2 saving against the gate price. Those wanting early access to the autojumble on Saturday can buy an early bird ticket for £14 in advance, which is a £3 discount. 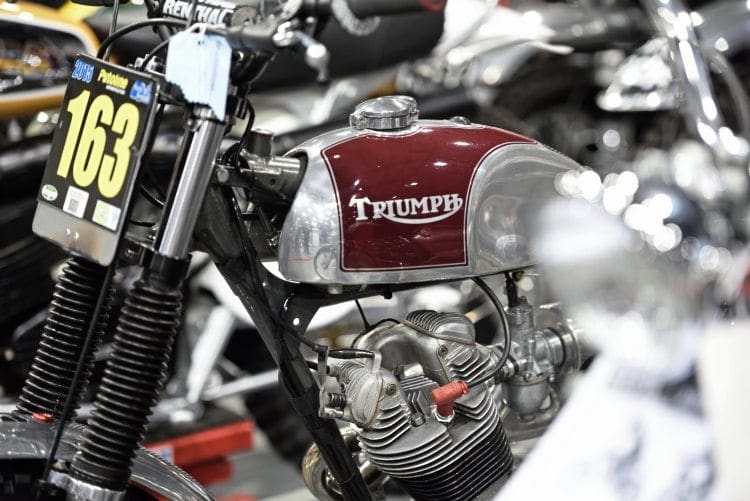 As traditional as the event itself, the Saturday evening of the Hagon Shocks-sponsored Classic Dirt Bike Show sees the hosting of a three-course sit-down meal, with the weekend’s guests of honour taking on speaking duties.

It will cost you just £32 for a seat, which includes the meal and all of the evening’s entertainment.