What is believed to be the only original/unrestored 1912 Henderson known in America, complete with original paint and tyres, sold at Mecum’s Las Vegas sale for a staggering $490,000. 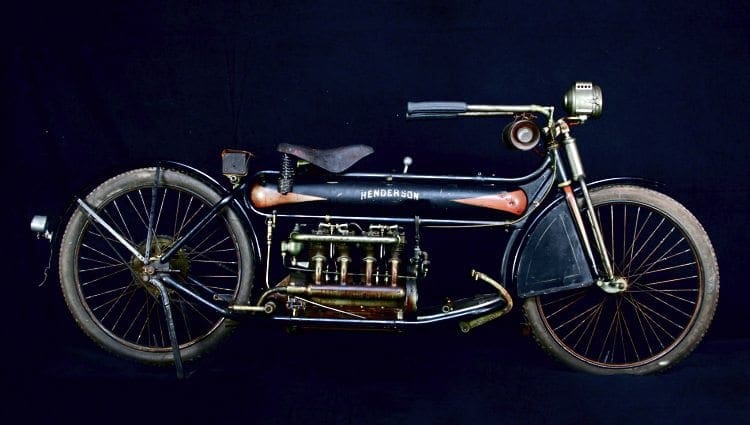 The in-line four, featuring a 59 cubic inch F-Head Four Cylinder engine, came out of the Doc Cleveland collection. Its unique condition, and the fact it was a first-year model, undoubtedly led to its appeal.

Read more News in the April issue of TCM – out now!