The 1931 Sunbeam Lion is a rare beast, and although its name hints at a fearsome nature, it’s actually more a big, soft pussycat. 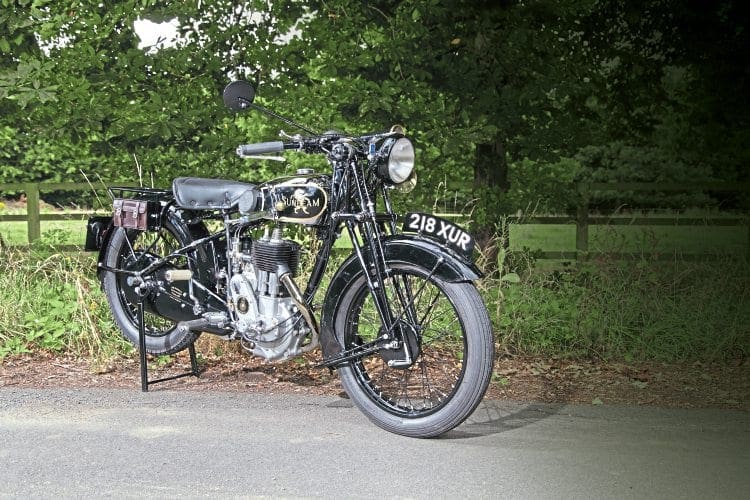 It was a no-brainer for the motor industry to adopt the names of nature’s big cats; conjuring up images of what the Jaguar car adverts called ‘Grace, Space and Pace.’

Triumph of course has employed the Tiger moniker very effectively for more than 80 years, and P&M found Panther so successful as a model name it was eventually applied to the whole company.

Somewhat surprisingly, though, it was Sunbeam – usually happy to simply number its products or give them prosaic titles such as ‘long-stroke’– which annexed the King of the Jungle’s name.

The Sunbeam Lion entered the sales lists in 1930. Also called the rather less-catchy No 6, it replaced an existing model with that designation, and had similar engine dimensions, plus design features dating back over a decade. The model must have been quite well received because, while other models were being axed in response to the economic downturn, the half-litre Lion was shortly joined by a 600cc variant replacing the old
Model 7. The famous old Marston family concern had survived virtually unscathed after being taken over by Nobel Munitions just after the First World War, but in 1928 Nobel was absorbed into industrial giant Imperial Chemical Industries (ICI), a move which may have contributed to the new model name, as a Lion logo was already in use by ICI.