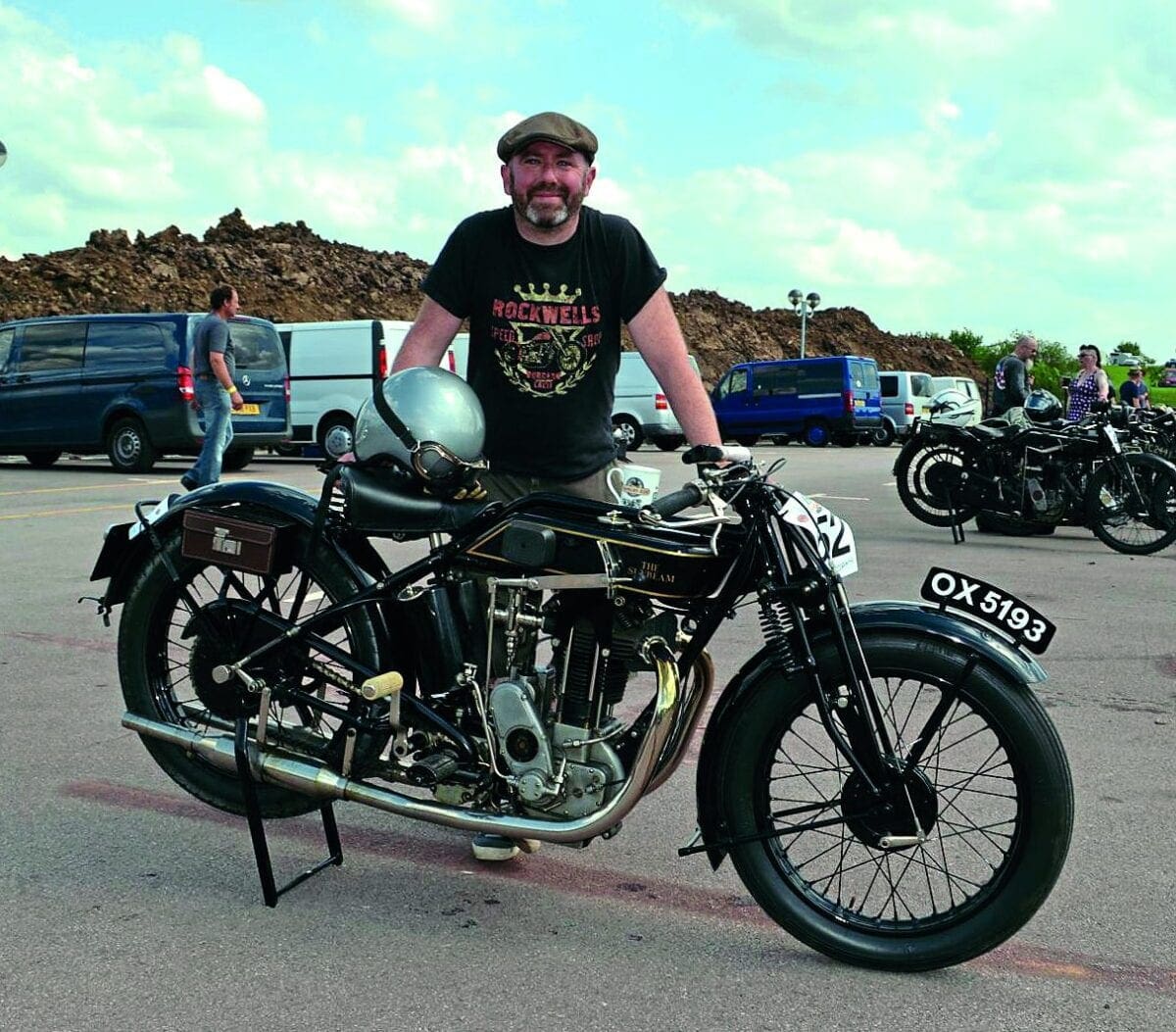 In his column this month, Jerry Thurston talks about a motorcycle from each decade that he’d like to own, which set me thinking. Combined with various other things occurring, including of course Stafford, added to that Rachael Clegg’s piece on the R60/ series BMWs, and the fact that I turn 40 in 2018, I’ve decided what my life is really missing is something from the year of my birth.

Currently, the most modern machine in my shed is 1938, while 1928 is also a well-represented year between what I have and dad’s machines; I reckon between he and I there are five 1928 machines. So the 1938 one will be 80 years old next year, the 1928s’ 90. Next with a combination of all these things considered – I’ve vaguely started thinking about what I’d have from each year ending with an ‘eight’ but that list has rapidly become far too vast, so I’ve gone back to my 1978 quest.

Owing to Rachael’s BMW feature, and various other factors, they’ve to be considered, but the one BMW from the decade I’ve always fancied, the R90S, had been replaced with the R100S by 1978.

As is the case with such musings, others get involved; one pal suggested a Ducati Darmah while my brother reckoned on a Hailwood Replica Ducati; they didn’t come out until 1979 though and besides which the budget won’t stretch that far…

Harley’s XLCR café-racer has always appealed but I’ve heard mixed reports, while I’ve never really wanted a Moto Guzzi. BMWs, Ducatis, Harley and the Guzzi all seem long and rangy to me too, while I think the same applies to the Commando; only the Interstate was offered by 1978 and that always seems to me a bulky motorcycle.

The big Japanese offerings just don’t excite me, and never have; the XL250 Honda or small trail motorcycles do and did, but by 1978, the nice ones had (in my mind) become less nice.

A Moto Morini is another I’d quite fancy, but what I’ve arrived at, and what I think I want, is a 1978 T140 Bonnie. I’ve actually run it past a few other pals – expecting ridicule, one confessed he’d just bought one himself (he’s a true T120 man) and another said he’d always fancied one. Suddenly it seems less daft. Right, now to find one registered in September of that year, while I was born on a Saturday too… though that might be taking it all too far.

In other news, congratulations to our regular contributor Phil Turner, who married Karen on October 14, at a suitably classically-themed celebration.