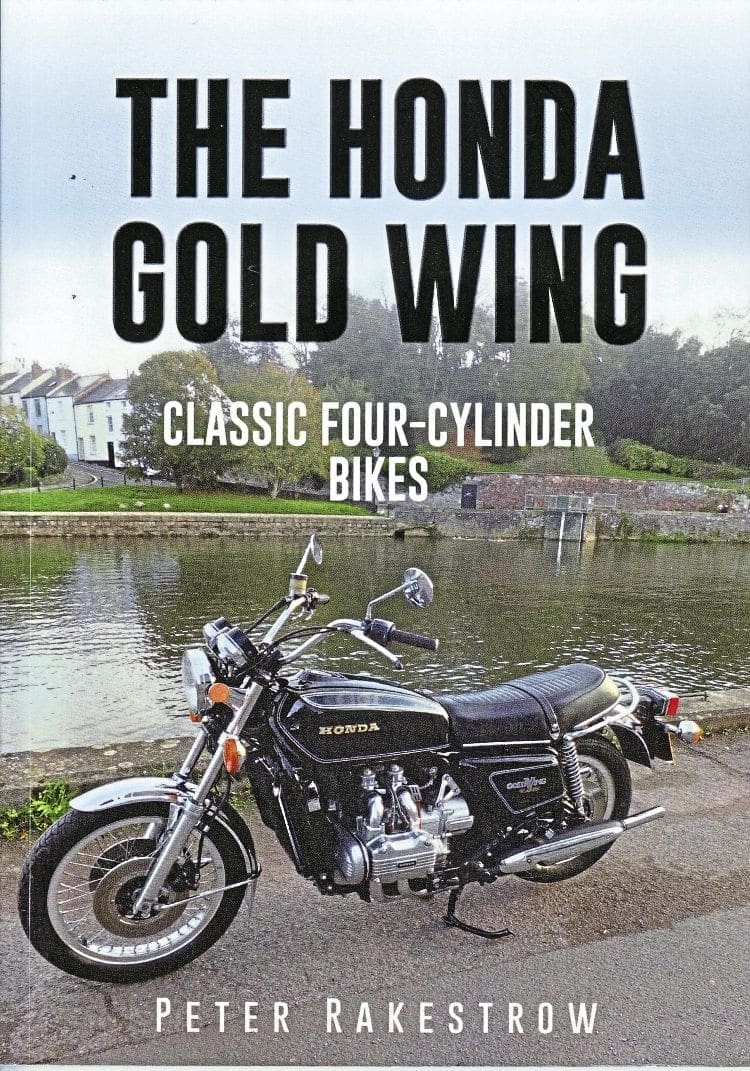 Honda stunned the motorcycle world in 1969, with the launch of its fabulous four-cylinder CB750. Then Kawasaki raised the bar in 1972 with its bigger and faster Z1 – the bike that prompted Soichiro Honda to instruct his engineers to build the ‘King of motorcycles’ – the fastest and best grand sports tourer ever built.

The prototype, code-named M1, was built in just six weeks, featuring a six-cylinder water-cooled, horizontally-opposed engine with a capacity of 1470cc. Very much a bike of bit parts, the front end was taken from the CB750 and the rear half, including the shaft final drive, from a BMW R75/5. While this prototype ticked all the required boxes, it was considered unsuitable for mass production.